David Brown of DB LaserTech is a Member of East County Referrals, Inc 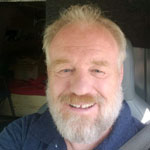 In 1999 I was invited to The Carl Baasel Laser Technik GMBH (referred to as BLT) near Munich Germany to receive factory technical training on a fairly new product: A completely enclosed Micro Laser Welding System. Industrial laser welding technology was still relatively young. This concept of a micro laser welder was developed by BLT and manufactured in this compact package only since the mid 1990’s. The idea was being noticed by manufacturing in dustries. It completely revolutionized jewelry manufacturing and repair. It was primarily through connections of my wife, Mirjam, a German trained Bench Goldsmith, Jeweler and De signer that I had this opportunity. BLT was later purchased by Rofin Lasers which has now been purchased by Coherent Lasers. Throughout the company changes the BLT/Rofin/now Coherent has remained a well known, high quality, competitive and sought out product.

From 1999-2006 I worked independently under contract with Rofin Lasers, to sell and support these machines to; initially, small jewelry business’s but blossomed into Medical Device Mfg, Aerospace Mfg, Machine Shops, Hobby Enthusiasts etc. I helped sell, install, train and support hundreds of these machines.

In 2006 I accepted an offer of employment that kept me largely otherwise occupied until 2021. This is relevant because my employment had a heavy emphasis on aircraft electrical, electronics and management of a busy aircraft maintenance operation. All of which has greatly complimented all of my efforts technically and administratively in re gard to the laser machinery and the service business. During my employment laser owner/operators were still calling me for support. I stayed surprisingly busy, on the side, servicing and repairing lasers during this time. I am currently focusing my efforts on becoming a known Western US, “Service Center”, for the BLT/Rofin/ Coherent laser welding machinery. I have also worked on other makes and models. I often travel for on-site service and repair.

I am currently set up to provide some major repaired and/or refurbished component exchanges. I have functioning machinery of various models. Older machinery usually stops being supported by manufacturers. I’m stock ing consumables and many other parts in a western US time zone. Being an experienced but independent service pro vider who is invested in this technology allows me to offer creative alternative options from corporate service depart ments. I am helping the customer protect new capitol equipment and stay in production with the older equipment. 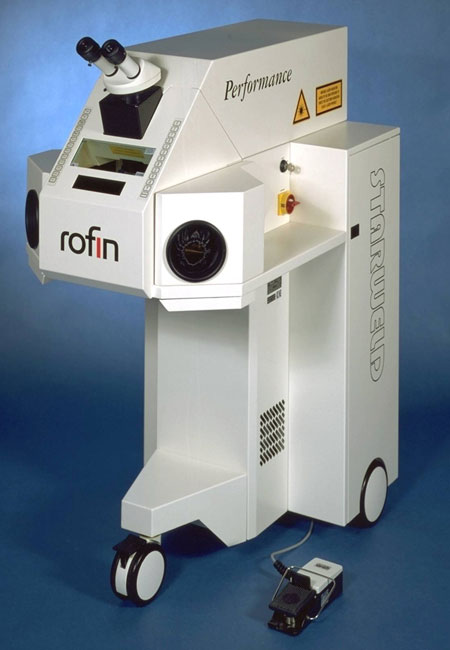 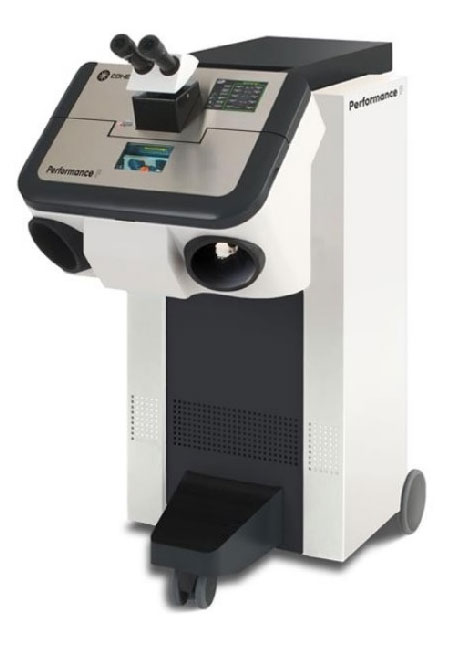